← more from
PLANISPHERE EDITORIAL
Get fresh music recommendations delivered to your inbox every Friday.
We've updated our Terms of Use. You can review the changes here. 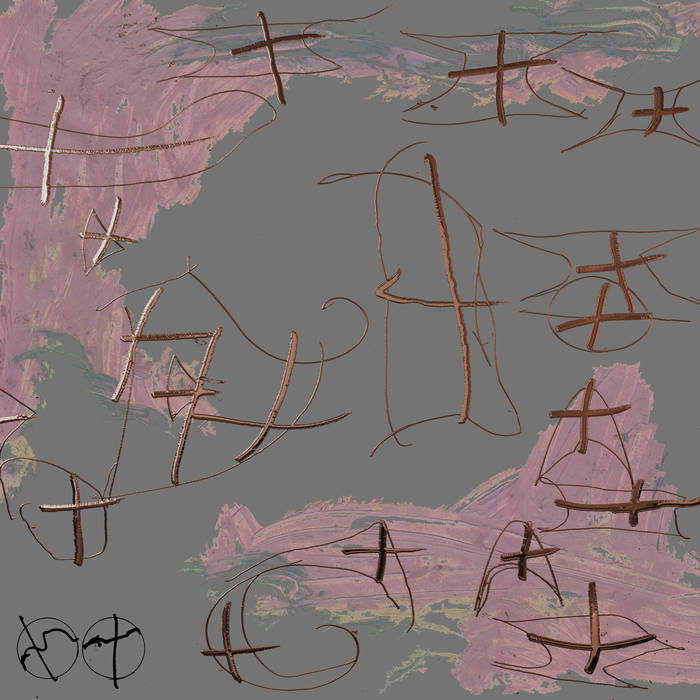 TigerTorakio The best remix album I've ever heard, bar none. Every intensely luminous, strange track will make you feel like you're receiving signals from some mysterious, extra-dimensional nowhere and are on the cusp of being able to see music, hear light, and fold space. Favorite track: Spookie Boogie (Luca Durán Remix).

Dominik André Actually can’t decide which one I like the most but Luca Durán definitely kills it once again. Favorite track: Spookie Boogie (Luca Durán Remix).

Born in Croydon, UK in 1960 and working in Switzerland for decades, Michal Turtle has led a storied career as a composer, arranger, technician and producer, consistently aligned with some of the most exciting bands and projects within the realms of pop and experimental music. A figure as masterful in the realm of expansive ambient recordings as advertising jingles, it’s only in recent years that Michal’s solo productions have gained acclaim and a cult following that continues to grow ever wider.
Turtle made a long-awaited return earlier in 2020 with the extended ‘On a Canvas Lived a Baby’, a one-sided twelve of new material released on Planisphere Editorial. Now, the Basel based label invites a diverse and international cross-section of electronic musicians to reinterpret the artist’s back-catalogue, each delivering a thoughtful remix driven by the same sense of curiosity, exploration and genre-blurring that Turtle himself helped pioneer. Each track on the remixes collection was originally recorded between 1980 and 1985, in between Turtle’s regular tours with established bands.

Opening the collection, Laurel Halo adopts her LH alias for a textural and tripping revisit to ‘Phantoms of Dreamland’, transporting the haunting original to a hyper-detailed alternate dimension. Zoning back in, Neue Grafik finds typically eclectic form with ‘Men in Green’, turning the dials and blending ideas as if tuning between the emerging musical scenes that defined Turtle’s early-eighties life in Camden, London. In stark contrast, avant-garde polymath Felicia Atkinson designs a ‘Fennel and Moon’ version, weaving between earthy field recordings and an aching piano line, conjuring an almost ritualistic atmosphere, far from the city.

Ostgut Ton mainstay and Panorama Bar resident Nick Höppner proceeds to sensitively rewire ‘Maid Of The Mist’ into a blossoming, introspective celebration of melody and ambience, an almost weightless experience that lends itself well as a breather before Luca Duran’s analogue, acid-tinged take on Spookie Boogie takes Turtle’s esoteric touches back into the direction of the funk and italo records at the heart of his initial inspiration.

The Remixes final chapter continues to expand in distinct and wide-reaching sonic directions. London’s Object Blue seems to slow time itself across her sublime interpretation of ‘Ball Of Fire’. Initially Turtle’s tribute to Howard Hawks 1941 film classic and the legacy of old Hollywood, worlds further collide into rolling, weightless bliss.

Fellow Swiss citizen Mehmet Aslan stirs an enchanting, percussive mystery that unfolds with great pleasure on El Teb, while Parco Palaz conjures not one but two radically different remixes of ‘Are You Psychic?’, demonstrating both their imaginative nous, as well as the depth of Turtle’s legacy. Finally, an irresistible vocal contribution from Oso Leone adds even further colour and joy to ‘Maid of The Mist’, sending off this ambitious collection on a transformative, dream-pop high.

With further details set to be revealed, there is an ongoing development focused around the accompanying art and visuals. The Peruvian born and now Amsterdam based graphic designer Jonathan Castro leads the art direction, along with visual artist Chris Harnan. Both artists look to explore the intersection between sound, imagery and its reorientation, exhibited through the musical contributors and visual translation.

“I am happy and honoured to have been the spark for this remarkable compilation.
The magnificent work done by this collection of very special people speaks for itself, so listen and be transported. It has been half a lifetime since my original tracks were written, and I am gratified to know that they are somehow still relevant enough to be reworked and reinvented.”
- Michal Turtle

"MICHAL TURTLE REINTERPRETED" including reinterpretations by:

Born in Croydon, UK in 1960 and working in Switzerland for decades, Michal Turtle has led a storied career as a composer, arranger, technician and producer, consistently aligned with some of the most exciting bands and projects within the realms of pop and experimental music. ... more

Bandcamp Daily  your guide to the world of Bandcamp